Apart from performing orchestral and choral works our members are active within the local community.

2014: Four FSO members got together with students from Parkdale Secondary College for a Lennon & McCartney tribute show. As a result of FSO’s participation, they are starting up a string section.

Nov 2013: “Finale” Short Film. Late last year, members of Frankston Symphony Orchestra and Mornington Peninsula Chorale took part in a short film called Finale. It was made by the art group “Aphids”. The film was shown at the Dromana Drive-In on the 1st of February 2014.

June 2013: 5 FSO players participated in the MSO Symphony in a Day. As with last year, it was a rare and wonderful experience.

10th Oct 2013: Once again, some FSO members played in a concert conducted by George Dreyfus.

18th Aug 2012: The FSO and Mornington Peninsula Chorale performed the annual “Afternoon At The Proms” concert. In doing so, they celebrated the 45th Anniversary of the Frankston Music Society. Notable contributors and veterans of the original 1967 lineup were honoured with awards.

Notable contributors and veterans of the original 1967 lineup were honoured with awards.

4th Mar 2012: Some members of FSO participated in a concert conducted by Mr George Dreyfus. The concert was performed at Hawthorn Town Hall, contained various works by Mr Dreyfus, including the world premier of his Symphony No. 3. This was a rare opportunity, and one we all enjoyed very much. 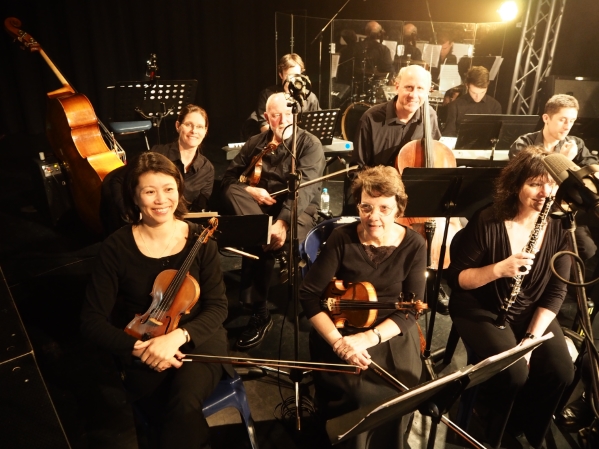 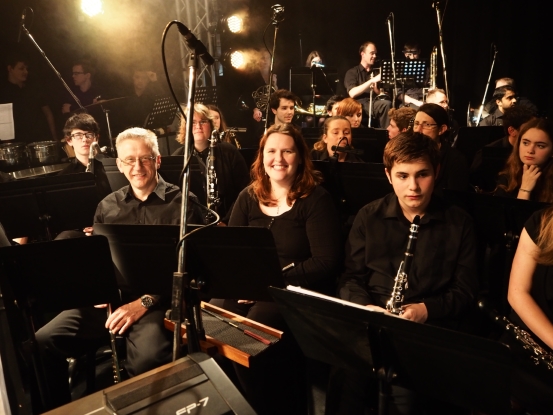 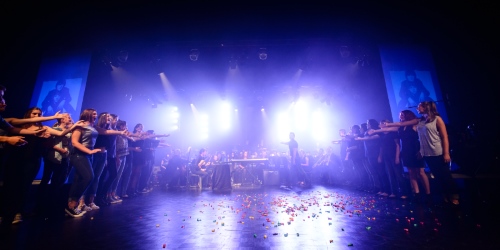 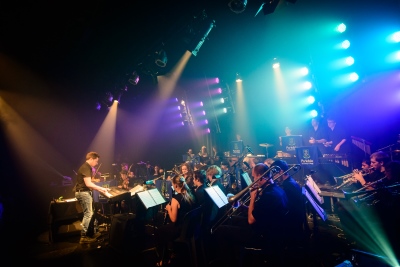 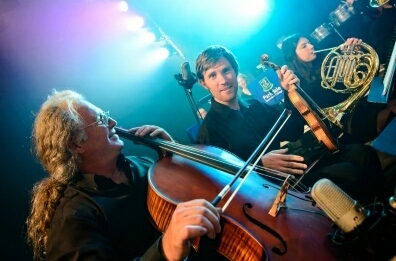 Music played reflected repetitive, meditative sleep music and was performed whilst the public viewed the interactive sculpture- the Dormitorium by architect and artist Matthew Bird. 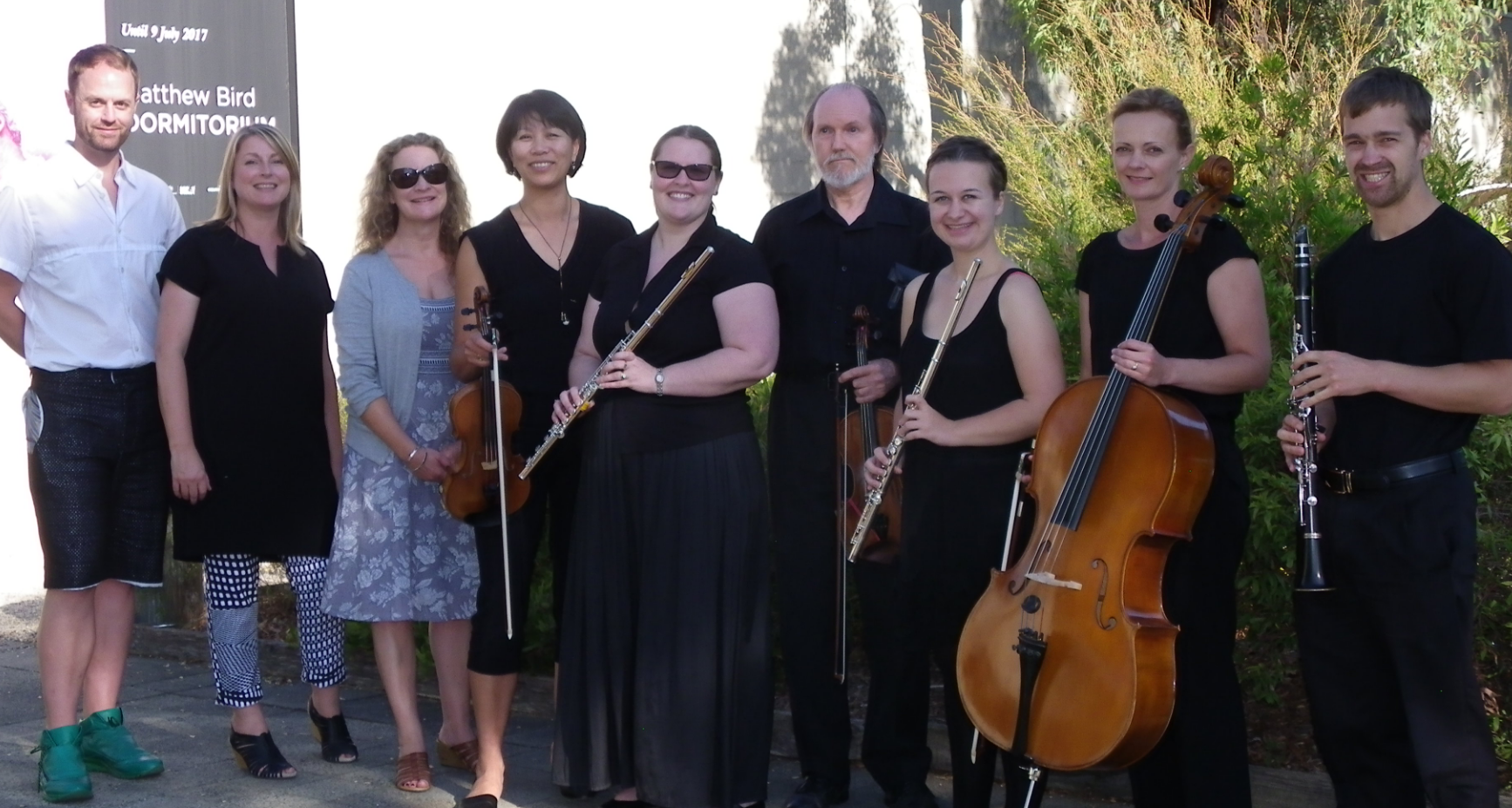